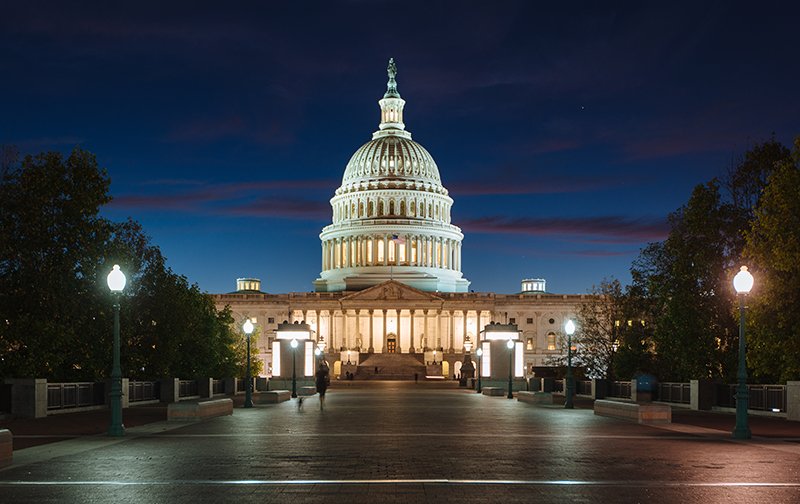 After the late Rep. Elijah Cummings launched a drug pricing probe of some of the industry’s largest players last January, six pharmaceutical execs are set to head to Washington next week for hearings at the House Committee on Oversight and Reform.

Current and former executives from Celgene, Bristol Myers Squibb, Teva, Amgen, Mallinckrodt and Novartis will testify next Wednesday and Thursday on pricing and competition in the drug industry. The committee has also said it’ll subpoena AbbVie about Imbruvica and Humira, two pricey megablockbusters protected by dozens of patents.

Reducing the Complexity and Costs of Channel Planning and Logistics

How can you make the process of bringing your product to market less complex while also reducing costs? This Whitepaper identifies opportunities to simplify channel strategies for biopharma companies, their customers and patients. Discover how you can deliver savings and innovation to your business.

The drugmakers market “critical” medicines, but “their skyrocketing prices are simply unsustainable,” chairwoman Carolyn Maloney said in a statement. The committee’s probe centers on pharma’s pricing practices, companies’ use of profits and steps that can be taken to bring costs down.

Back in January 2019, Rep. Cummings started the probe by focusing on 19 of the most profitable medicines in the U.S. He had trouble getting the companies to cooperate initially, and after several months, he reached out to the drugmakers to let them know they had failed to adequately respond.

AbbVie stood out among peers in its deficient responses, the committee said earlier this month, so it planned a subpoena. The company said it was ” surprised and disappointed” about the news, but that it would “continue to work in good faith with them on this important subject.”

The committee has reviewed more than a million pages of corporate documents for its probe.