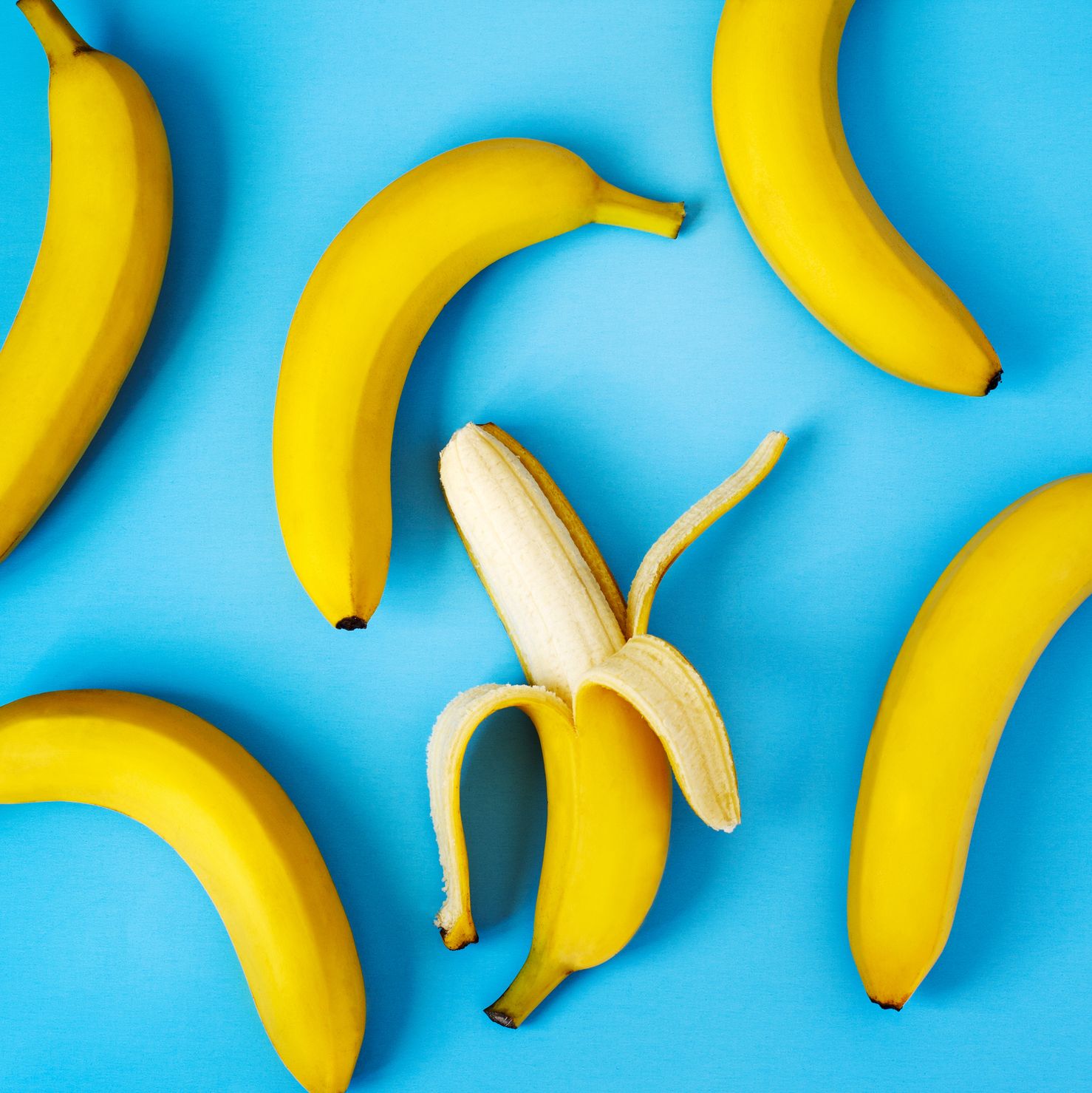 There’s apparently a thing called “boyfriend dick,” or at least that’s what Harry Jowsey used to describe himself (and his penis) on the new Netflix reality dating series, Too Hot To Handle. The Aussie heartthrob or fuccboi—depending on how you view him—proudly boasts that girls fall in love with him because he gives them boyfriend dick.

When asked exactly what that is, he responds, “It’s not too big, not too small. Just perfect. Looks pretty. They literally just like, ‘Yup, this is my boyfriend.’” In fact, Harry now has a clothing line, Naughty Possum, which has its own “Boyfriend Dick” line. Yup, you can purchase hoodies and t-shirts with the phrase embroidered in small font.

So what exactly is a boyfriend dick? Well, the most popular entry for “boyfriend dick” on Urban Dictionary (I am indeed using this as legit source) is from July 2016. It reads: “The kind of dick you can ride every night because it fits just right.” The sample sentence says: “His boyfriend dick makes me feel like Goldilocks. It’s juuuuust right.”

The second entry for “boyfriend dick” helpfully contrasts it with the brand of penis known as vacation dick: “a dick that is far larger than average. It is good to fuck once to take a vacation, but is too big to be an everyday occurrence like boyfriend dick.”

After learning of the term this past weekend, many Too Hot to Handle viewers took to social media to express their thoughts on boyfriend dick. Some fans of the show really identified with BF dick, even seeking it out, whereas others expressed wanting more from a man.

Still, we were curious how real people (not online) use the term “boyfriend dick,” so we started asking around. Skye Blue, a Playboy and Penthouse model and adult actress, first heard the term while talking to her now ex-boyfriend. “We were talking about how much I loved having a 6-inch cock at home as compared to the 9-10 inches I would get on set,” she recalls. “He said, ‘Well thank god I have boyfriend dick.’ I automatically couldn’t stop laughing at the term, but it was too true!”

Skye says a boyfriend dick is a dick you’d want to have to sex with often. “Some people are just naturally bigger, and that’s great, but realistically if I fucked a 9-12 inch cock every day I’d be super sore all the time,” she says. “Boyfriend dick is that perfect size where you could fuck for hours. It’s big enough to be pleasurable but won’t wear you out.”

For queer men, boyfriend dick has a slightly more nuanced meaning. Yes, it’s still the goldilocks of dicks—the one that fits just right. And Kyle, 29, says boyfriend dick also leads to more spur-of-the-moment sex: “As a bottom, spontaneous sex can be harder if your boyfriend has a huge dick.”

Mark, 33, spelled it out this way: “With boyfriend dick, you don’t need to prepare before taking it. You can take it anytime, douched or not.”

Robert, 28, was told by his current partner that he has a boyfriend dick; in fact, they told him the first time they ever hooked up. “Some people can feel offended about the term, but it’s really nothing to be ashamed of,” Robert says. “I’d argue that it’s a positive thing.”

Skye agrees: Being told you have a boyfriend dick is a compliment.

“I think the term boyfriend dick is a great way of making people with average size dicks get a term that’s not demeaning,” she says. “Everyone wants to feel good about themselves, especially in the sack.”

Zachary Zane Zachary Zane is a Brooklyn-based writer, speaker, and activist whose work focuses on lifestyle, sexuality, culture, and entertainment.