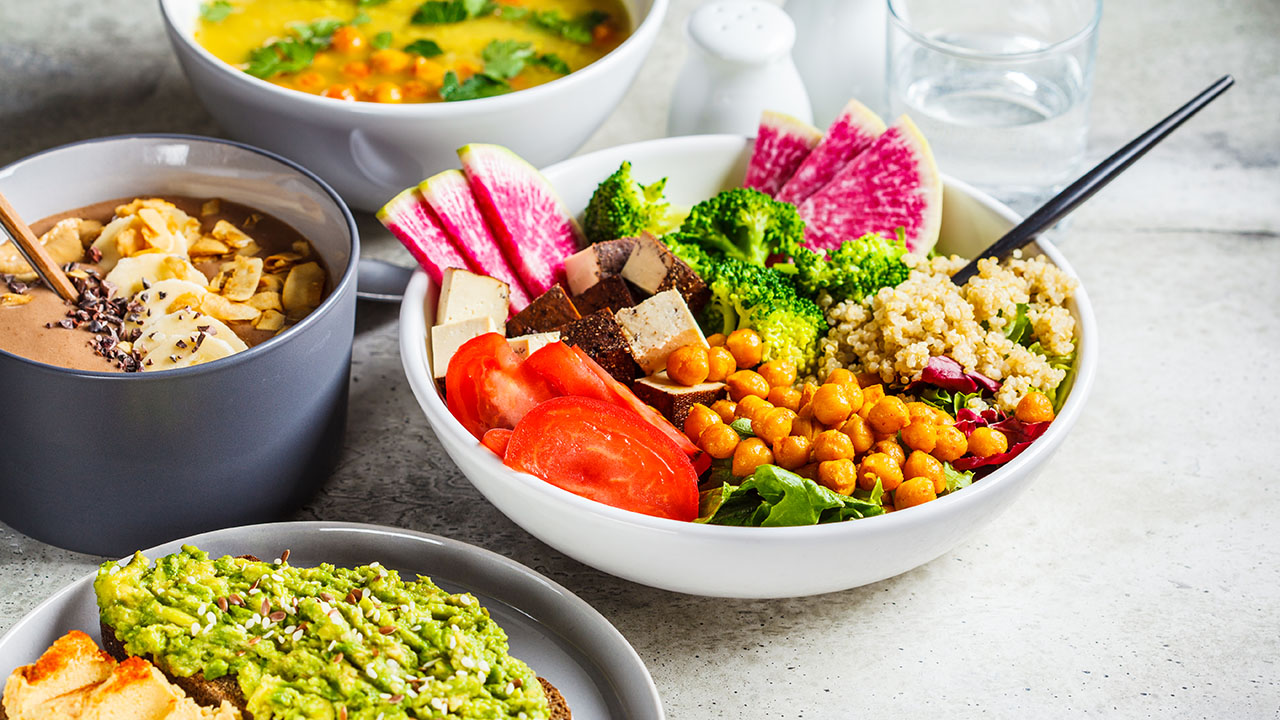 Vegetarians are missing out on more than just meat — and it’s a good thing.

Researchers have revealed a link between diet and COVID-19 which showed plant-based eaters were 73% less likely to come down with the virus compared to those who include animals in their diet. Meanwhile, pescatarians, whose primary protein source is fish, were at a 59% lower risk.

The new study, published in the BMJ Nutrition, Prevention & Health, based these findings on a self-reported questionnaire submitted by a total of 2,884 individuals, all health care workers, from six European countries, 568 of which had had confirmed cases of the coronavirus during the previous year.

Among those cases, 138 said they suffered moderate to severe symptoms, while the remaining 430 experienced mild effects of the respiratory illness.

Details regarding participants’ eating habits were also included in the survey, which had 10 diet categories: “whole food” diet, keto diet, Mediterranean diet, Paleolithic diet, low fat diet, low carbohydrate diet and high protein diet, all of which include red and white meats, plus plant-based/vegan diet, vegetarian diet, and pescatarian diet, which omit red and white meats. “Other” was also made an option.

Of those who had reported illness, only 41 had claimed to be on a plant-based diet while another 46 were pescatarian. The remaining 481 had all been on some form of meal regimen which included livestock and poultry.

“Our results suggest that a healthy diet rich in nutrient dense foods may be considered for protection against severe COVID-19,” study authors posited in their press release.

Read More:  What can severe allergies cause

It is unclear why seafood and plant-based eaters have potentially fared better during the pandemic as “limited” study can only show an association between the groups and severe COVID-19 illness, “so caution is needed in the interpretation of the findings,” said the deputy chair of the UK’s NNEdPro Nutrition and COVID-19 Taskforce, Shane McAuliffe, in a separate statement attached to the press release.

Added McAuliffe, “This study highlights the need for better designed prospective studies on the association between diet, nutritional status and COVID-19 outcomes.”