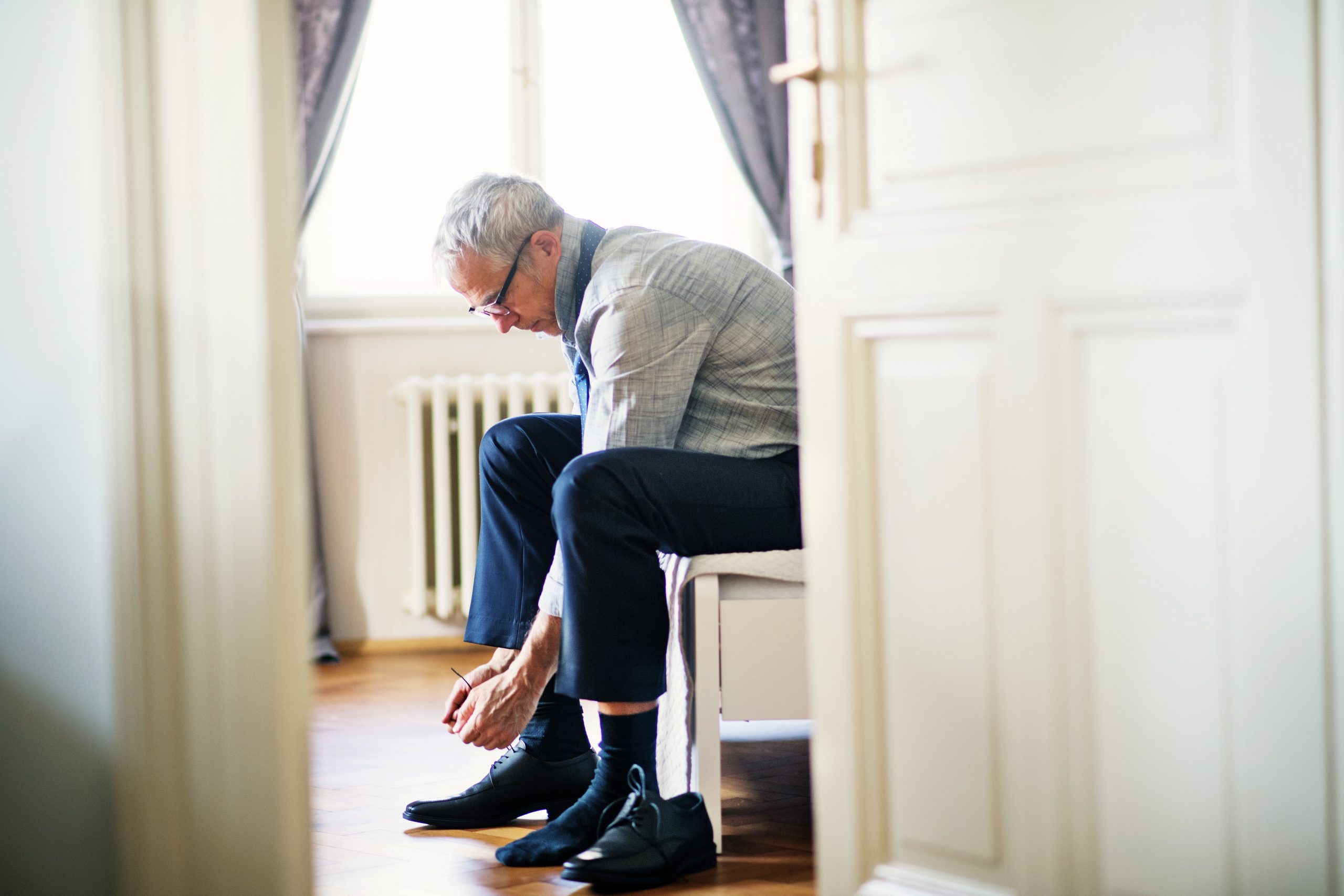 Old age can be an interesting experience if one is lucky and willing to work at making it so. Luck is beyond our control, since it is due to our genetic makeup and to past lifetime choices we made and cannot undo. But the will to work is different.

Having long been told what to do by parents, teachers, bosses and often spouses, many older people haven’t had the internal discipline or training needed to allow them to make the most of their old age. Fortunately, in my case, my teachers’ influence certainly, and my parents’ largely, ended when I was 18, and I always have been a pretty “freethinking” employee.

My body weight today (167 lbs/76 kg) is 15 lbs/7 kg less than at age 18 (although in all fairness I am now 4 inches/20 cm shorter). For I have long believed and practised that it’s much easier never to put on weight than to try to lose it once you’ve gained it. Think of the saying by Benjamin Franklin (1705-1790), one of the U.S. Founding Fathers, usually given as “an ounce of prevention is worth a pound of cure” — a concept that in today’s society seems to have fallen prey to advertising.

Only once have I been over 182 lbs for long, near the end of my third year in university. I was so far behind in my studies that in late February I packed my books in a suitcase, flew to Holland and spent 12 hours a day in my father’s study “pounding the books.” Every hour my mother would bring me a cup of coffee with whipped cream. So I gained 29 lbs in 5½ weeks (that I lost quickly that summer working in construction helping to build Manitoba’s Thompson nickel mine town site).

A decade ago I helped at a volunteer agency providing transportation to elderly citizens. Using volunteer drivers and their cars, it would take them to an appointment anywhere in the city and return in the 90 minutes to take them home again (today it charges $ 10.50 return for this). Its founding president was a monumentally “driven” lady in her late 80s, with a lifelong habit of waking up in the morning, “jumping” out of bed and starting her day.

Then one day she did, lost her balance, keeled over, fell and broke her hip (but within months had fully recovered and lived, not much the worse for wear, for another decade). While all my life I had greeted the day in like manner, ever since, every morning when I wake up I sit on the edge of my bed for a minute, and massage my lower legs and the top of my head to signal my body’s blood circulatory system it’s time to switch from a horizontal to a vertical operating mode.

Half a century ago, my then-four- year-old No. 2 son taught me a lifelong lesson. At the time I had a full-time job in Ottawa and lived on a farm about 55 kilometres out with my wife and three children, and 250 sheep. Owning no equipment, I had arranged to borrow a neighbour’s tractor and mower to cut hay, so he could bale it for my flock’s winter feed.

So one Friday evening after work, I went to get the tractor and drove it home. The next morning, the two of us, all gung ho to go and cut hay, found the tractor with a flat front tire. Therefore, amid vocal expressions of frustration, I went and got a jack. But it couldn’t quite lift the tractor’s front end high enough for me to take the tire off. Then, amid more expressions of frustration on my part, my son asked “Dad, why don’t you use the front-end loader?”

And he was right, for once the bucket hit the ground, the tractor’s only option was to start lifting its own front end. So, while at age 33 I had been conditioned to associate flat tires with jacks, he still had a 360-degree problem-solving capability, something that has become all but extinct in today’s high-tech solution-driven society, but that has stood me in good stead in my career.

Hopefully in four weeks I can share with you some more lifetime experience tidbits.