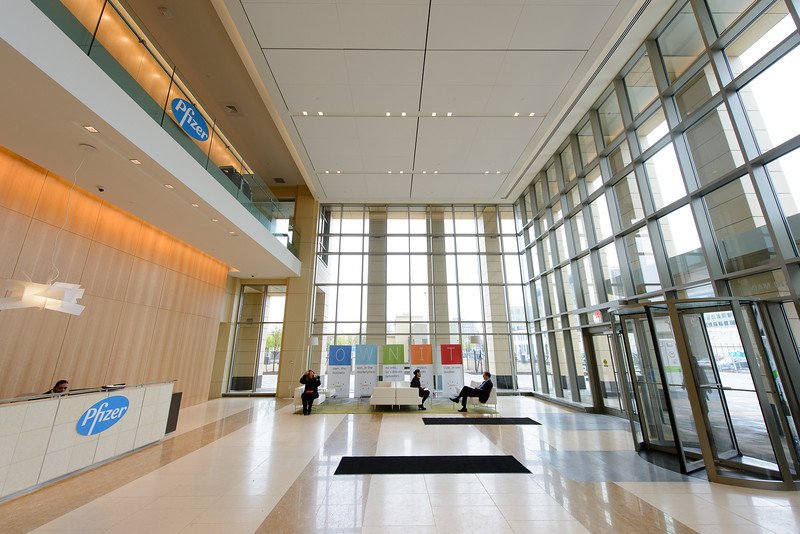 After years of manufacturing woes, Pfizer appeared to turn a corner earlier this year for its growing sterile injectables portfolio. But even with signs trending upward, Pfizer is preparing to exit an Australian site specializing in those drugs as part of a global reorganization effort.

Pfizer will walk away from its more than 50-year-old facility in Perth, Australia—and jeopardize 470 jobs—as the company undergoes a “thorough evaluation” of its global manufacturing chain, a Pfizer spokeswoman said Monday.

The New York-based drugmaker expects to wind down operations at the Perth site by the end of 2023 and fully exit the facility in the first quarter of 2024. The facility specializes in sterile injectable manufacturing and mostly supplies drugs to the Australian and New Zealand markets, according to Pfizer’s website.

The plant also produces a range of oncology products that are exported globally; in all, the plant churns out 120 million doses annually.

With the Perth site closed, Pfizer will transfer that manufacturing to its Melbourne, Australia facility and other overseas plants, the spokeswoman said.

As for the 470 workers, Pfizer is “committed to keeping them informed of the site exit process,” but the spokeswoman did not specify the details of that plan.